A lot of people believe that sons grow up to be as great as their fathers. That is somewhat true in some instances. But what about some individuals who grew up with a toxic father where they experienced a tough upbringing? What about those who never experienced having a father in their lives? Honestly, it is essential that we all take a moment to understand how toxic family dynamics can affect our emotional and mental wellbeing. So take a minute to read some of the listed unhealthy father and son relationships. 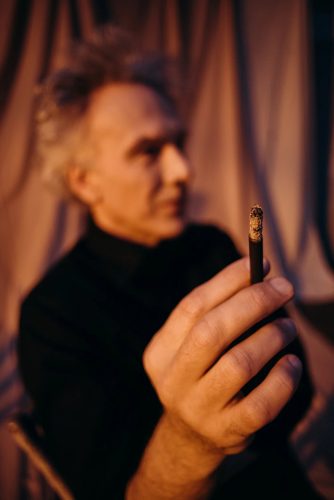 An addict father is someone who struggles with addiction. It could be alcohol, drugs, gambling, pornography, and so on. In this state, if you have an addict father, you tend to be vulnerable. And often, you experience emotional instability due to fear and anxiety instilled within your life. It can scare you to death. In some instances, your fear can restrict you from opening up and getting close to other people. There is this feeling that you do not want to get hurt and rejected. Over time, this unwanted fear can cause you the inability to form an intimate friendship as well as establish a romantic relationship. Unfortunately, it does not end there. Usually, an addict father tends to resort to abuse, which could top off your father-related worries. 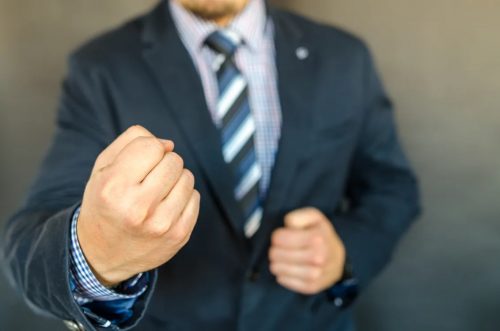 It is a type of father image that destroys you from inside and out. An abusive father often possesses an overly-strict feature that eventually turns into a harsh and abusive one. Usually, an abusive father experiences frequent irritability and anger outburst that comes from nowhere. He then executes his uncontrolled emotions to verbal, emotional, sexual, or physical violence. It is a characteristic that often makes the whole family unhappy and unsafe. With an abusive father, there is no room for mistakes and flaws around. But before you connect an abusive father to the addict, consider thinking outside the box. There are instances that an abusive father tends to be highly religious and well-mannered as well. However, in the household, he tends to expect everyone to follow his rules and regulations. This type of father is often moody and unpredictable, so you usually tend to be afraid of him.

An absent father is an image of an individual who is never around when you need him. Usually, the case is situational. There are instances that you experience an absent father because you lost him at an early age. Or perhaps you never get to know him because of personal reasons. But often, you experience an absent father because this man chooses to ignore his family for whatever reasons you sometimes can and cannot understand. It is mostly because he wanted to take a step back from all the pressure from his family. This man has many regrets in his life that he wants to fulfill so badly even if it ends up leaving his whole family. An absent father becomes emotionally and physically unavailable in nurturing his children. Over time, that feeling of abandonment can be detrimental to everyone’s emotional, mental, and physical development. 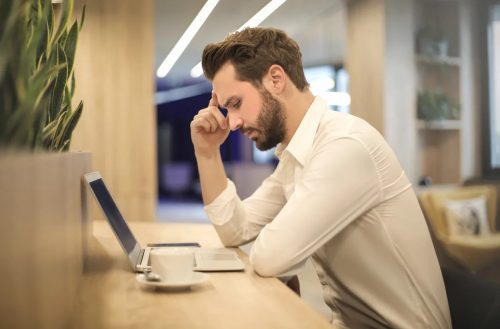 The busy type of father immerses himself into a lot of hobbies and work. Honestly, there is nothing wrong with being passionate about a career. But if your father gets obsessed with something that benefits him alone rather than spending quality time with you and your family, that is different. When your father doesn’t enjoy being around his son or any other member of the family, that can cause a lot of emotional and mental pressure. Indeed, you can understand that most fathers would love to spend time relaxing and resting after a day of work. But if that individual always avoids being around everyone in the house, it represents an unhealthy relationship. But note that most busy fathers tend to have the impression of being reliable and responsible in front of other people, yet in the household, they often practice neglect. 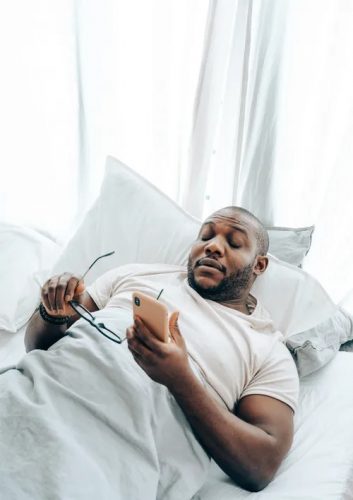 The passive father is somewhat comparable to the busy one. However, they differ significantly when it comes to emotional unavailability. Usually, a passive father has a very boring and uneventful life. He only focuses on himself, he never tries to help at home, and he never spends quality time with everyone in the house. Yes, he rarely complains about a lot of stuff, but you can feel that he is somewhat inexistent. Sometimes, it makes you think that the rest types would be better compared to this one. Although this type of father is physically present in the family’s lives, he is often emotionally distant. He doesn’t interact that much or not at all with all the members of the unit. Thus, it becomes impossible to bond or even have a small conversation with this type of individual.