Nowadays, we can all agree that most marriages end up in divorce. But we can’t blame couples for deciding to go on separate ways because many factors affect their relationship. It is out of our jurisdiction to conclude that their divorce is either appropriate or inappropriate because we’re not on their shoes. However, one thing is clear when it comes to a failed marriage. It is the impact of the decision on a child. There is a tendency that one of the parents becomes absent. Usually, it is the father that is always missing in action. 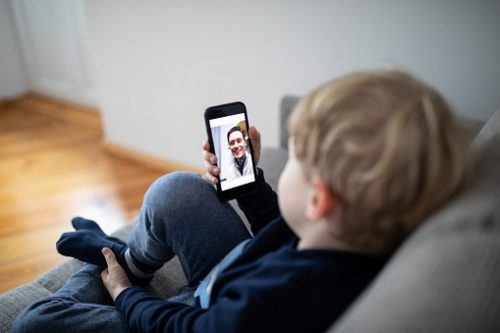 What Is An Absent Father?

An absent father refers to someone who has no contact with their child. It negatively impacts the child’s development as it comes with a lot of consequences. These include a lack of a role model, insufficient financial support, lots of emotional and mental stress, etc. In some cases, it leads to trauma and other mental illnesses such as anxiety and depression. But the overall impact is not limited to that. Here are some of the consequences of having an absent father.

There Is An Insufficient Standard Of Happiness – A child with an absent father always finds it difficult to understand happiness. In some instances, the kid becomes either insensitive or too sensitive to pain. Honestly, it is no surprise that a child with an absent father often feels dissatisfied and unhappy with everything. At some point, the kid does not understand the whole process of appreciating life. That is due to the incompleteness and lack of personal connection to someone who should suppose to become a guidance source. Well, I am not saying that every kid with an absent father grows up dysfunctional. Some somehow manage to live their lives accordingly. 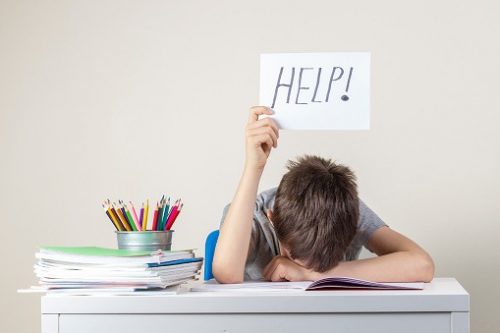 There Is An Issue With Cognitive Skill Development – You might not believe it, but an absent father can affect a child’s cognitive function. A study shows that a kid who grows up with an absent father has a more extensive grey matter on the brain. Usually, the grey matter is located in the areas of the brain that controls emotions. So when there is an emotional and mental disposition, it means that a child is not effectively getting the right amount of chemicals to support brain development. It slows down the child’s learning progress and somehow ruins the ability to concentrate. It results in a delay in the brain’s maturity as an absent father creates a lasting impact on emotional well-being.

There Is A Risk Of Having A Mental Illness – Well, everyone can agree that having an absent father is a traumatic experience. It can cause severe damage to a kid’s overall mental health status because the consequences of an absent father last for an extended period. It does not guarantee to heal over time. And even if someone chooses to take the absent father’s place, it will not fully support the overall healing progress. The impact that started from childhood can develop until adulthood. In some unfortunate instances, most children without a father in their lives tend to become more agitated, lonely, isolated, and even depressed. 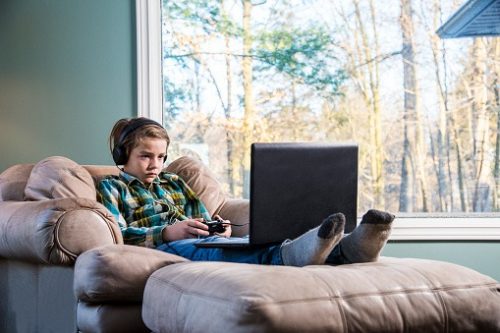 There Is A Chance Of Developing Addiction – Most of the time, due to the trauma of having a broken home, the kid engages in inappropriate coping methods in various ways, especially in the adolescent stage. Somehow, it gives the child a temporary feeling of relief from unwanted emotions. Thus, a child finds it amusing, and self-soothing to smoke cigarettes or weed, drink alcohol, take illegal drugs, engage in non-stop video games, and a lot more. Furthermore, without proper guidance, a child with emotional issues due to an absent father may also develop self-harm addiction. A child might view it as an outlet to let the emotional pain out.

There Is The Urgency To Form Sexual And Romantic Relationship – Having an absent father, a child could develop a different ideology about a relationship and engage in multiple romantic and sexual affairs in their adolescent years. Though the complication is relatively low for a teenage boy, it can become a serious issue for a teenage girl. The lack of a fatherly image can make her long for the instant love and affection of someone. Thus, it will put her in a state of searching for a man’s attention to compensate for her absent father. It is damaging for her as it can lead to the possibility of teen pregnancy. 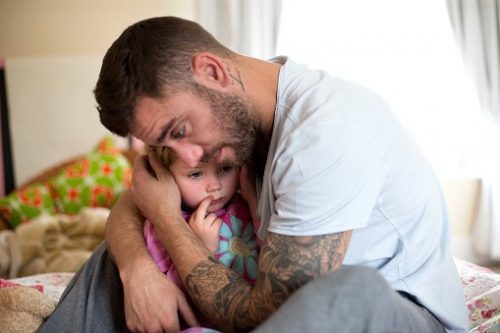 Understandably, we cannot control any marital issues that will somehow ruin the family, but we can always do something to keep our relationship with our parents or children intact. We should take the unhealthy lessons with us and use it to improve our lives. If we want our kids to become emotionally and mentally stable once they grow up, we should become responsible parents who are always right by their sides.